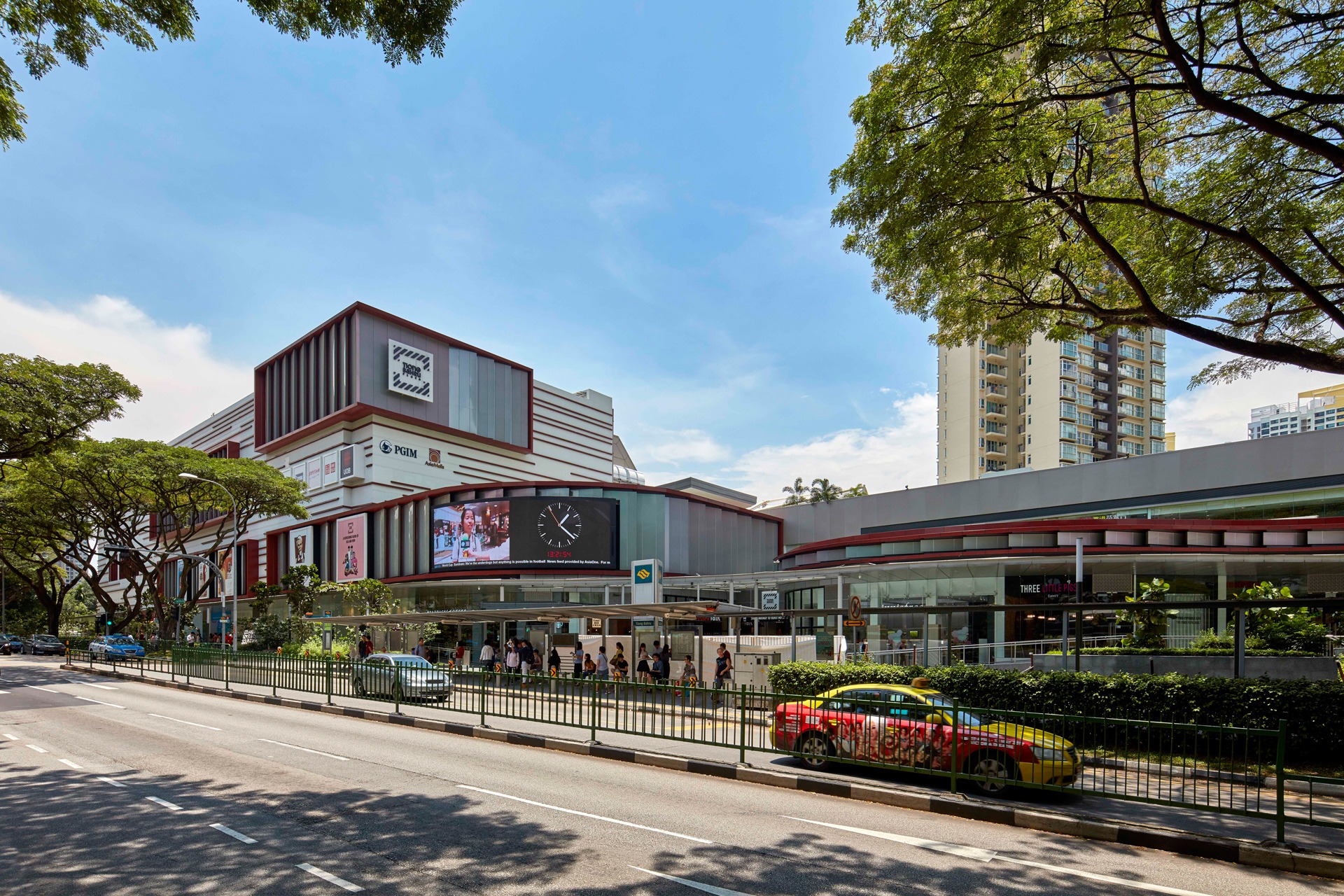 Tiong Bahru Plaza and Central Plaza, designed by SAA Architects, has been awarded Green Mark Platinum Award, the highest honour for a “green building” accorded by the Building Construction Authority (BCA) for its environmental design and performance.

The project revitalizes the popular 6-storey Tiong Bahru Plaza mall and the 20-storey Central Plaza office tower that was built in the 1990s. A new 2-storey retail podium, in place of the old open air plaza, connects the retail mall and the office tower, improving the retail capacity. The upper two storeys of the mall were decanted and areas redistributed for retail. The building facade design reimages itself as a modern development, improving usability and aesthetics on all levels; the ground plane with new landscaping and circulation routes and the upper levels with elevated gardens for communal interaction as well as providing visual comfort from the overlooking office levels.

About the BCA Green Mark Scheme
Launched in 2005 as an initiative to drive Singapore’s construction industry towards more environment-friendly buildings, it is intended to promote sustainability in the built environment and raise environmental awareness among developers, designers and builders when they start project conceptualisation and design, as well as during construction.