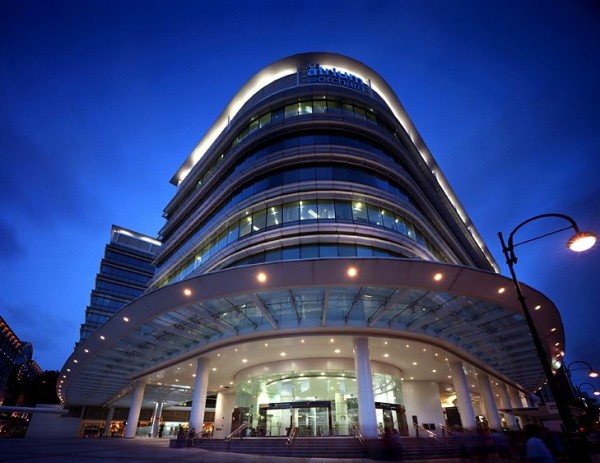 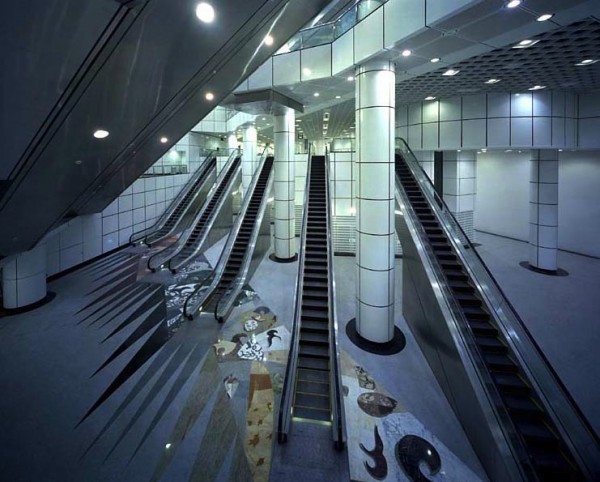 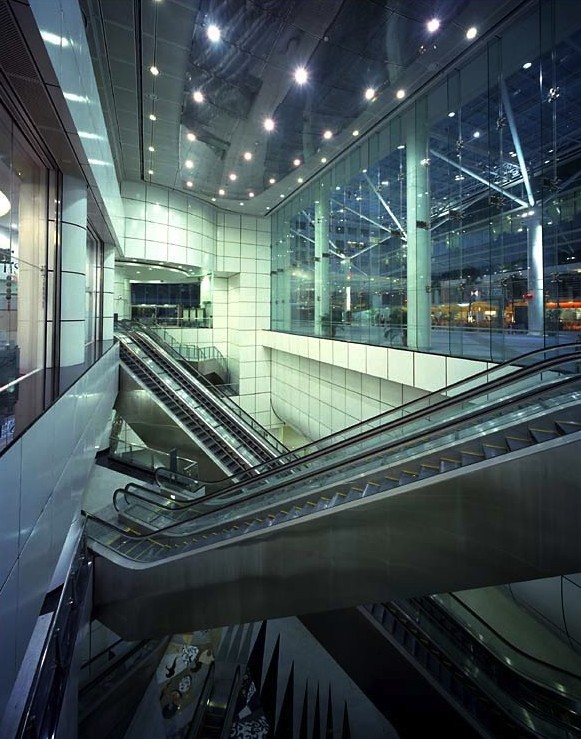 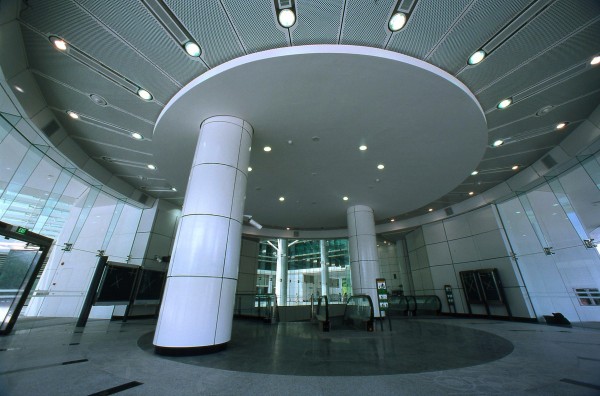 The Dhoby Ghaut station is designed with 5-level basement station, which makes it the largest interchange station connecting directly with the North-South Line Dhoby Ghaut Station. It also incorporates the structural shell of the then-future Circle Line Station which provides direct access to the Marina area.

The various basement levels of the interchange are also visibly expressed and integrated into the grand atrium of the office complex above.  This feature is unprecedented in other station designs.  Natural lighting to the train platforms is via light wells at ground level.  This is introduced as an added feature in the station design.

The station has been design with a station subway which connects it directly with the North-South station. A series of artworks along the subway inexorably leads commuters from the North-south station to the skylight overlooking the double volume platform of the North East Line.

The Dhoby Ghaut station has also been designed with an office development above it. The Office Building consists of a 10-storey building and a 7-storey building linked by a 6-storey wing at one end of these 2 buildings. 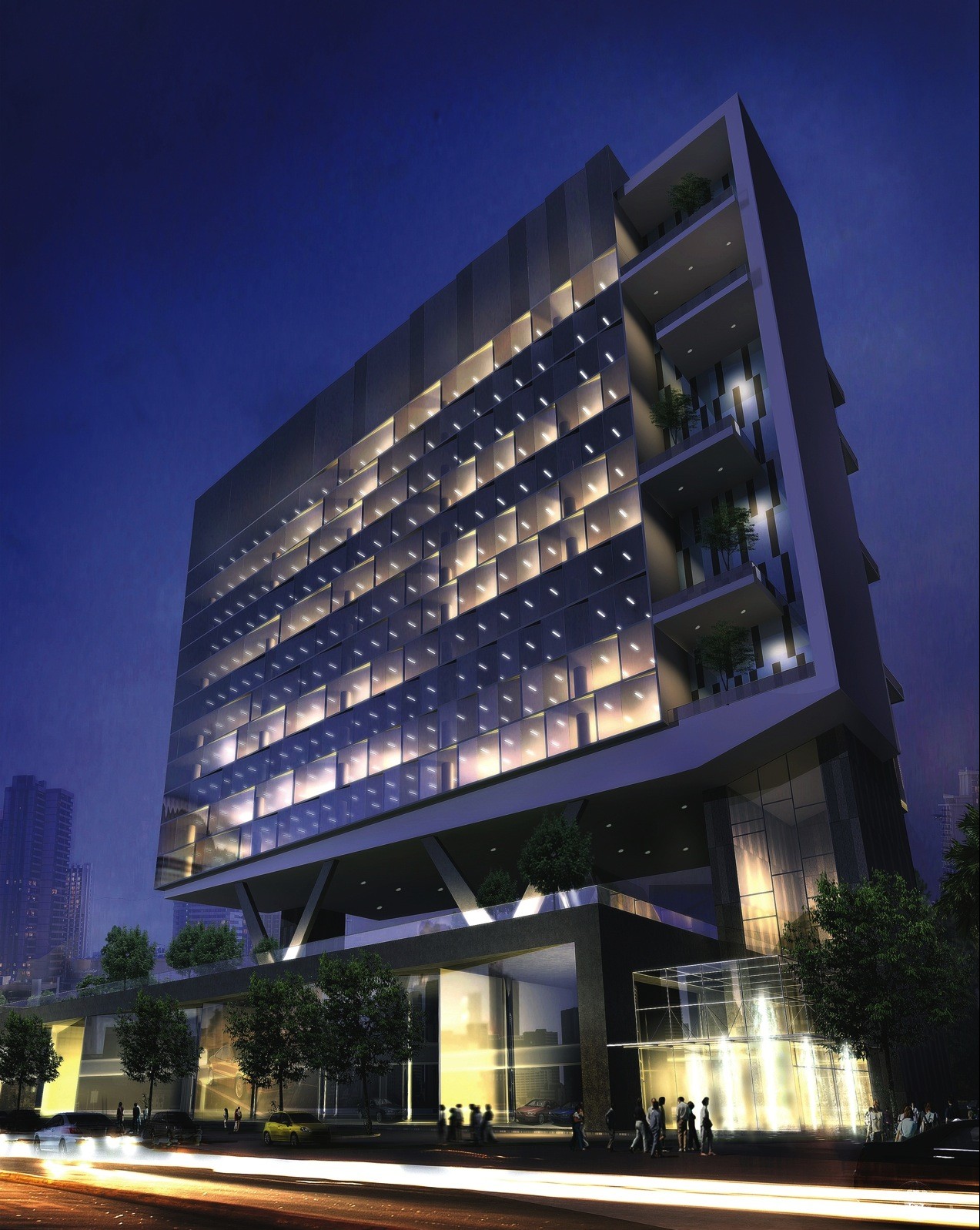 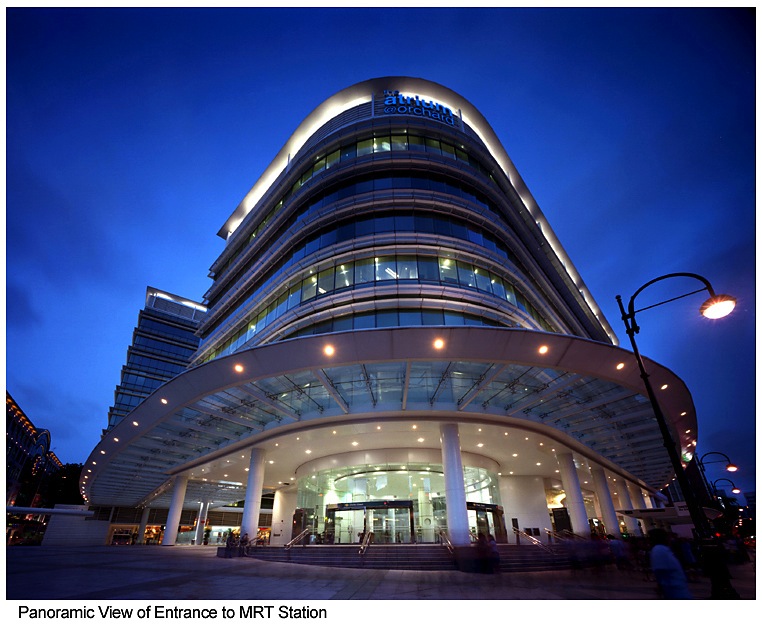