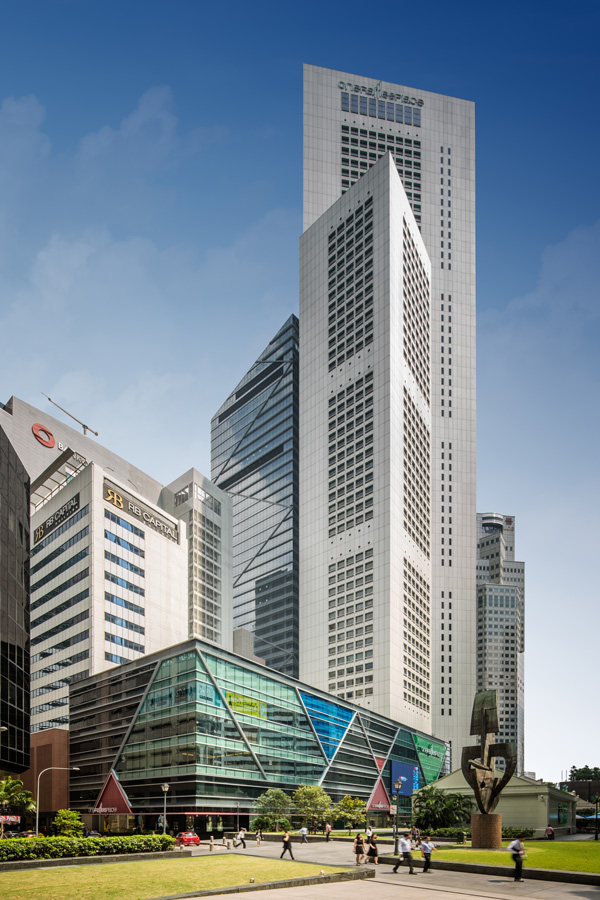 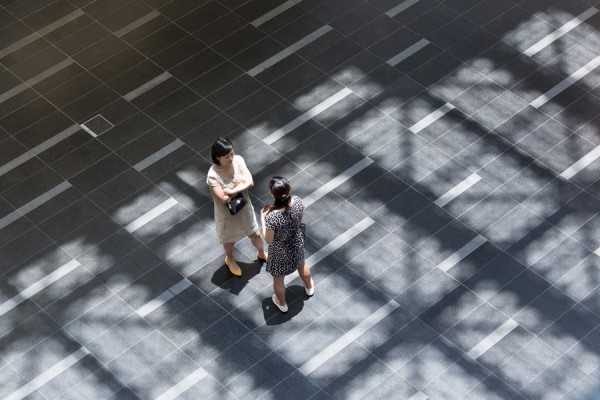 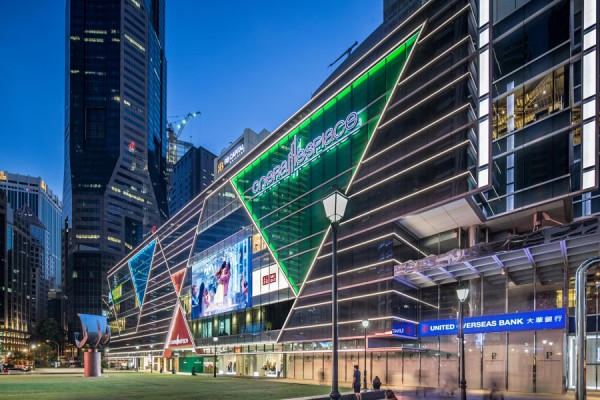 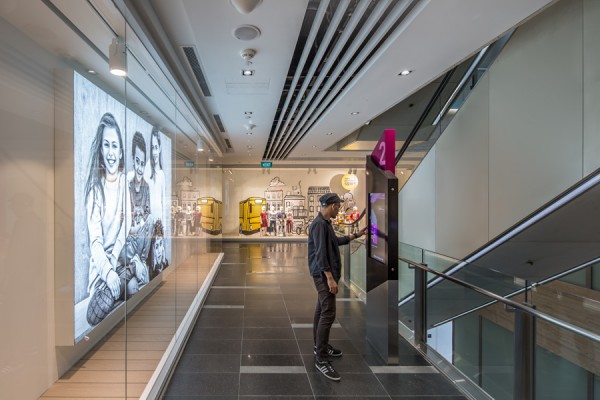 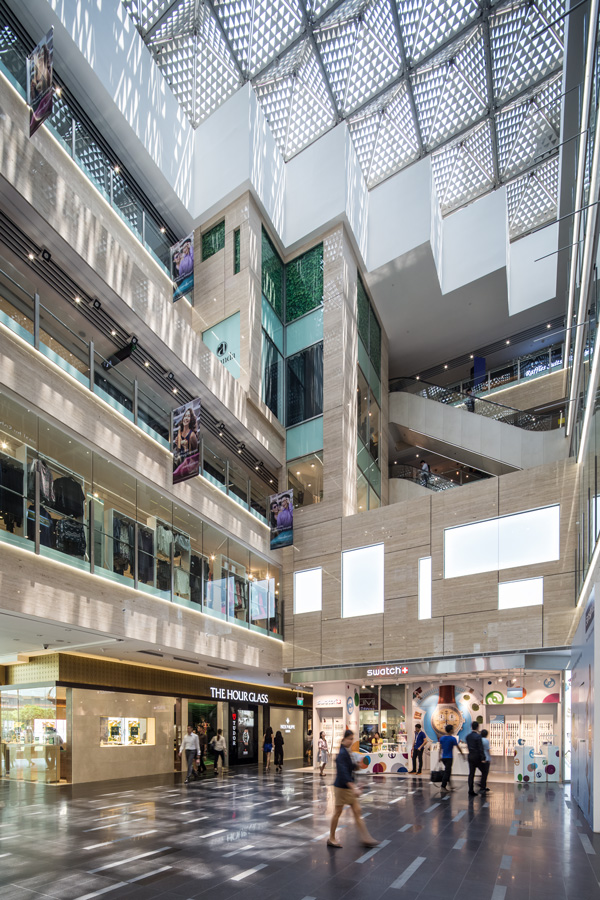 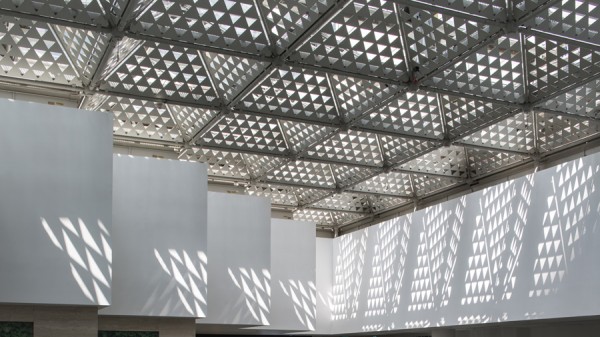 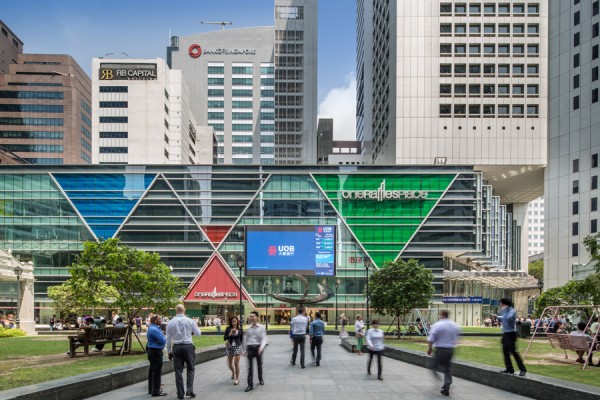 The design proposal of the podium façade serves to give a sense of completion, unity and harmony to the design appearance of One Raffles Place as an integrated and comprehensive development. In the design of the form and façade of Tower 2, the proportion of the façade elements and triangular floor plan of Tower 1 served as guiding principles. In turn, the triangular motifs, the glass material and the ceramic prints found on the façade of Tower 2 have now become design inspirations for the design proposal of the podium.

This strong relationship of the podium design with the two towers also serves to unify the three buildings as an integrated development with a strong identity, allowing One Raffles Place to become a prominent landmark. One Raffles Place will become one of the anchor developments to re-vitalise the district, adding a new dimension to the vibrant atmosphere of Raffles Place.

In the night lighting proposal of the podium, by highlighting the triangular forms and diagonal lines, the design intent is to create a strong relationship between the podium and the façade design of Tower 2 and the triangular design language of Tower 1. 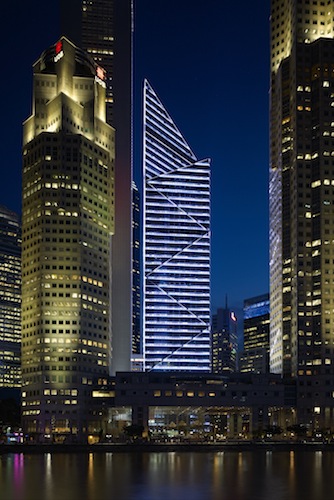 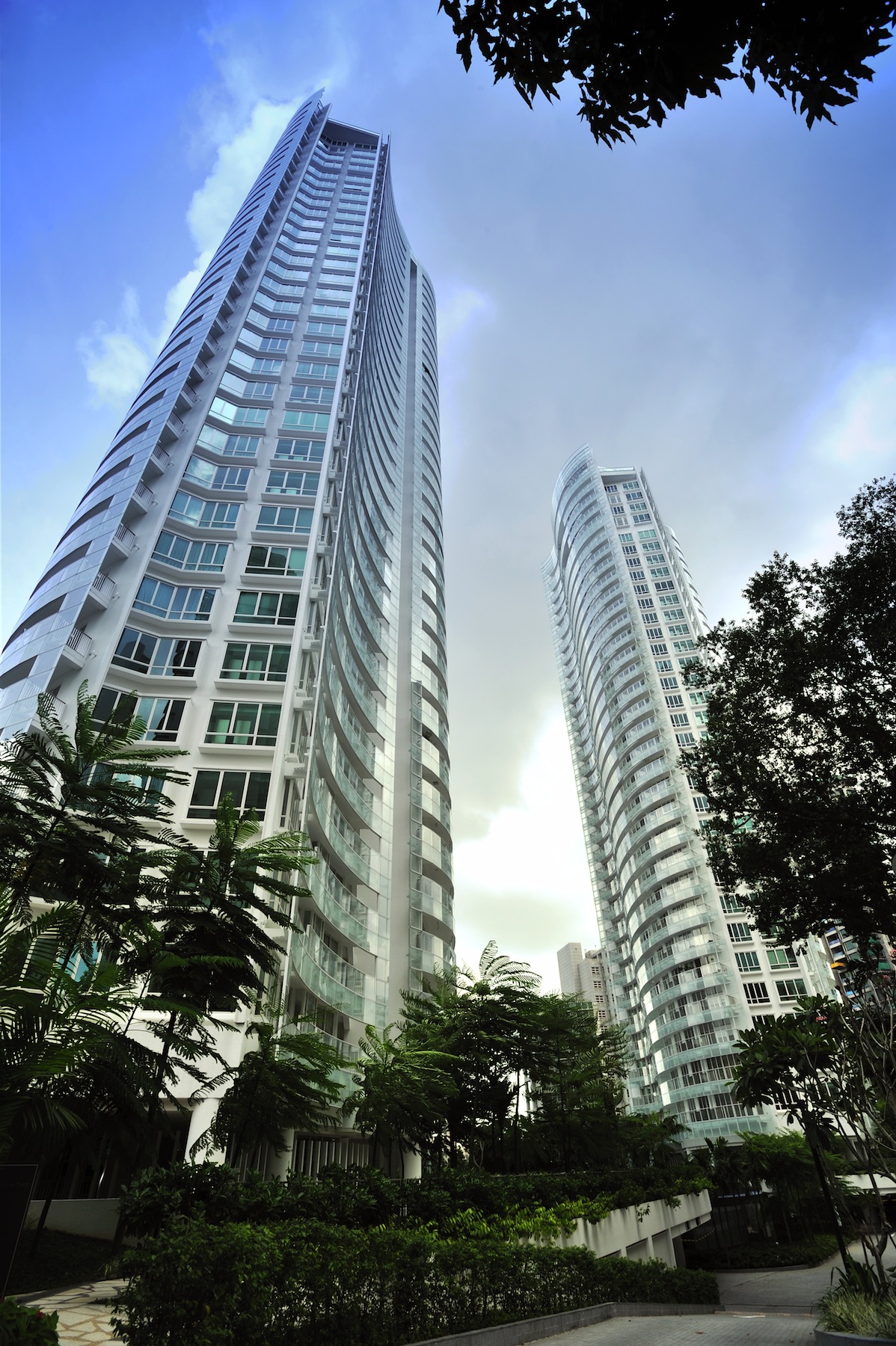